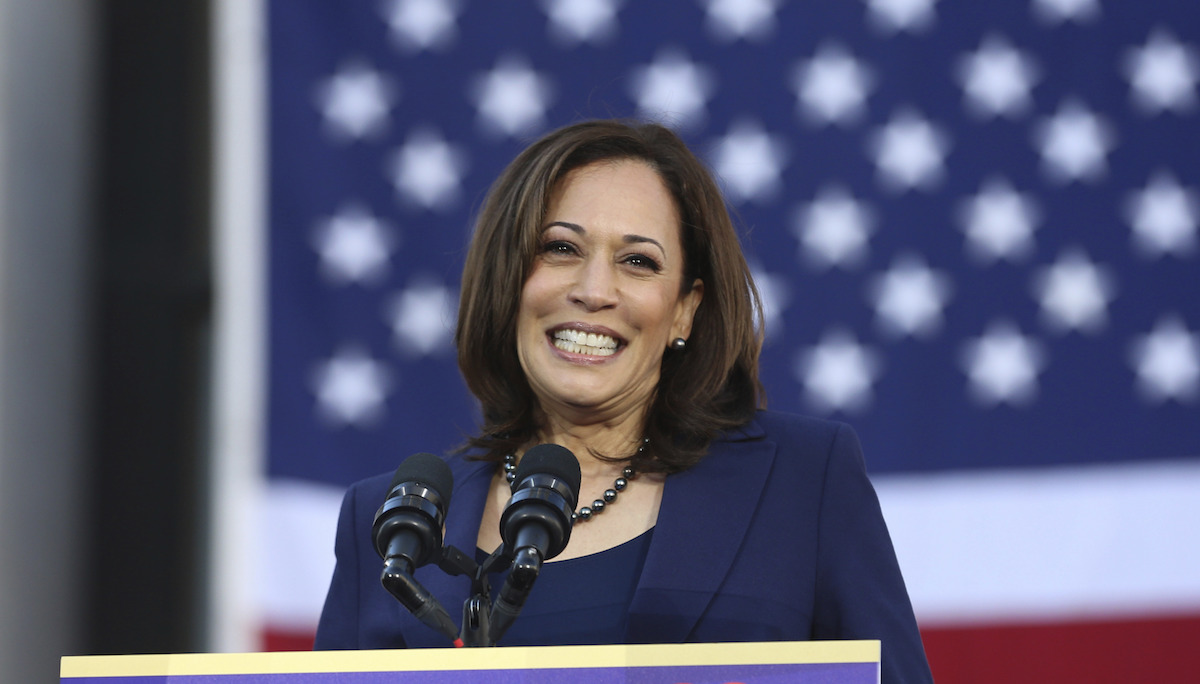 “This campaign is grounded in the firm belief that everyone’s vote matters,” said Vice President Harris. “In 2020, more Americans turned out to vote than ever before — in the middle of a pandemic. You masked up, you mailed in your ballots, and you did not let anything stop you from making your voice heard.”

Since Day One of the Biden Administration, Democrats in Washington have shown their commitment to voting rights. For example, each member of the Delaware congressional delegation has voiced their support for the “For the People Act,” which would expand voting rights and make elections fairer. All 50 Senate Republicans refuse to support this bill, showing their true colors and support for outdated, Jim Crow era voting laws.

Republicans are running the same exact playbook here in Delaware. While Democrats like Senator Kyle Evans Gay are championing bills like SB5, which will create an automatic voter registration system, members of the Delaware Republican Party are doing everything they can to restrict access to the ballot box and make it more complicated and cumbersome for Delawareans to vote.

For example, local Republicans played politics with a bill that would increase voter participation. House Bill 75, sponsored by Representative Dave Bentz, is the second leg in a constitutional amendment that would remove limitations on absentee voting. Though previously supported by nearly every Republican during its first vote in 2019, this bill was summarily voted down because every Republican refused to support it as a result of Donald Trump and the Republican Party heavily politicizing vote by mail during the last election.

Moreover, a group of Republican legislators released a package of bills that resembled much of what now Republican Governor Brian Kemp did to tamper with his gubernatorial election in Georgia back in 2018. For example, Republican Senator Dave Wilson wants to set up a task force that seeks to purge Delaware’s voter rolls and Representatives Rich Collins and Lyndon Yearick want to force voters to show an ID at the polling place or when requesting a ballot.

“These bills are targeted to restrict voter participation, plain and simple,” says Delaware Democratic Party Executive Director Travis Williams. “Local Republicans desperately try to distance themselves from their counterparts in Congress, but they are undeniably taking a page out of the Trump handbook when it comes to restrictive voting laws.

The Delaware Democratic Party proudly supports any effort to protect and expand voting rights in our state and will not tolerate Republican lawmakers’ attempts to strip Delawareans of their right to vote.